VANCOUVER, BC–RYU Apparel has begun its partnership with Branded Entertainment Inc. (BEI) for branding and clothing placement in BEI’s new flagship series The Count. RYU Apparel’s CEO, Cesare Fazari said this move aligns the company with a host of potential marketing affiliates and platform partners including, but not limited to, FITE TV, Triller, OF, PokerStars, FanDuel/DraftKings, 888poker and OMG Cannabis.

Through this marketing and branding arrangement, RYU and its clothing were featured in The Count, as it premiered on www.fite.tv, Triller, and OF on November 28, 2020 in connection with the mega-fight between boxing legends Mike Tyson and Roy Jones Jr.

The blueprint for this partnership, said Fazari, is to follow successful examples of brand integration in film and television such as Avion Tequila in HBO’s hit series Entourage and BMW in Mission Impossible. Research shows that when done properly, product or brand integration has a greater impact on brand awareness, brand recall and purchase intent than traditional TV commercials.

RYU will be working with BEI CEO Jonathan Sanger to organically weave RYU’s clothing into no less than 5 of the first 10 episodes of season one of The Count. There are two channels that will  elevate this product integration from awareness to the actual purchase of product directly through viewership of the show. Not only will viewers be able to purchase RYU clothing directly after watching the show but RYU will also be participating in ongoing social media collaborations with the show’s stars as well as its social media influencers, who will act as affiliates and or brand ambassadors continuing to sell RYU products.

Our team at RYU immediately saw how BEI and Mr. Sanger’s unique approach to film and television production, said Fazari. It incorporates brand partners directly into the storytelling process of the films and television shows they produce, which would be a second-to-none brand and product placement opportunity for RYU.

Further, BEI is leading the charge toward the decentralization of the distribution of content, allowing multiple platforms the ability to distribute BEI content directly to their built-in user bases.

“I personally share Mr. Sanger’s prediction that the decentralization of the distribution of content is the future,” said Fazari. “’ This will allow our flagship show, The Count, to be distributed through many different platforms at the same time, accessible to hundreds of millions of potential viewers’, Sanger says.” 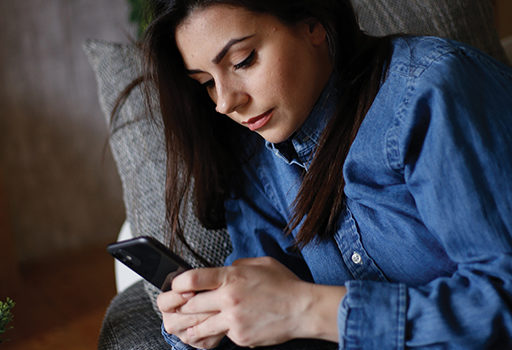