Direct mail in the digital age

Retail is rapidly changing—we see it all around us. Amazon is venturing into brick and mortar stores. Big boxes are wading deeper into e-commerce. Online retailers are mailing print catalogs. It seems like everywhere, brands are rethinking their business models and marketing strategies. Direct mail is right in the mix because, when done correctly, it’s a powerful component of the kinds of multichannel marketing strategies needed to survive and thrive in today’s Wild West of retail. Direct mail response rates are at their highest point in over a decade, with dimensional mail response rates at the top.

Digital marketing is nimble and quick to execute, but it doesn’t pack the same punch as something tangible that you can put your fingers on. A Temple University neuromarketing study found that direct mail tops digital for engagement time, recall and purchases. Digital ads seized the attention of consumers quicker, but physical ads held that attention longer, elicited a greater emotional reaction and played a more direct role in purchase decisions. While consumers who received direct mail offers were able to recall the brand 75% of the time, consumers who received digital-only versions could remember the brand only 44% of the time.

But it’s not about pitting digital marketing and direct mail against each other—because they work best together. When a catalog mails, online sales spike across all web channels. There isn’t always a clear cause-and-effect relationship between a strategy and the revenue it generates though. That’s because for most customers, the path to purchase is a journey with many potential stops along the way. In the end, direct mail and digital marketing should both be parts of a holistic customer experience. Multichannel marketing isn’t just about getting your message out there in as many places as possible—you need to give customers a unified, personalized experience across your various marketing channels.

Here are some great ways to optimize your direct mail with digital channels and data to provide a holistic multichannel experience. These strategies will help you acquire new customers and market more effectively to the ones you already have:

As you can see, there are many ways to leverage digital channels and data to reinforce your direct mail programs and vice-versa. They key to success with offline programs is to use expertise in list brokerage and analysis. While the benefits of successfully deployed direct mail campaigns will yield great results, there can be greater risk because the cost per contact is typically much higher. You need resources with expertise in both digital and direct mail program management to be successful in this landscape.

This article originally appeared in the September 2017 issue of Direct Marketing.

Canadians have no plans to cut holiday spending: Ebates.ca 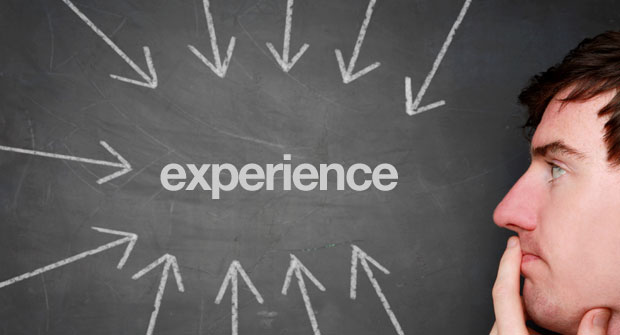 Integrated payments are changing business operations and the customer experience 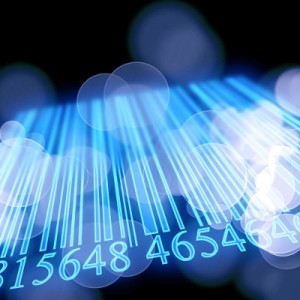 The Retail Supply Chain is Modernizing, 3 Impact Areas You Need to Act on Today