Re-Opening the Economy: Who Will Get Their First Haircuts as Salons Open?

After months of stay-home advisories, physical distancing and business closures, Canadians everywhere yearn for some semblance of normalcy as some business owners cautiously began opening their doors again, albeit under many restrictions. But which Canadians are most likely to go out and about? More specifically, which are most likely to head out for that most mundane but essential activity: getting a haircut?

To find out, my colleagues and I at Environics Analytics (EA) turned to a privacy-compliant database called MobileScapes, which was developed from aggregated mobile phone movement data from multiple sources. Then we analyzed the results through the lens of our new PRIZM segmentation system and SocialValues psychographic indicators—all to predict which population segments will be first in line when hair salons open and which will be conflicted and prefer to stay away. Here is how we broke it down:

First, we assume that people in PRIZM segments with high scores for the social value Concern for Appearance will be most eager to get their hair cut. The map below shows locations in the City of Toronto with high concentrations of this population. Compared to national averages, Toronto tends to score average to well above average on Concern for Appearance. There are relatively few below-average areas on the map. (Advice to non-Torontonians: bite your tongues!) The dark red areas (well above average) tend to be relatively affluent neighbourhoods, with many of the lighter red ones (above average) containing either younger singles and couples (near downtown) or culturally diverse families (to the north and east).

While the haircut example is tongue-in-cheek, it does illustrate the need to draw on a combination of data sources—both data with timely insights and those with great depth—to support effective decision-making and outreach in a rapidly evolving crisis. Understanding how different populations behave helps many organizations, including retailers trying to decide which locations to open first and health agencies seeking to launch more targeted programs and communications. In addition, this kind of analysis gives governments and financial services more current data to monitor how the economy is recovering in different communities and among different populations.

How Marketers Have Responded to COVID-19 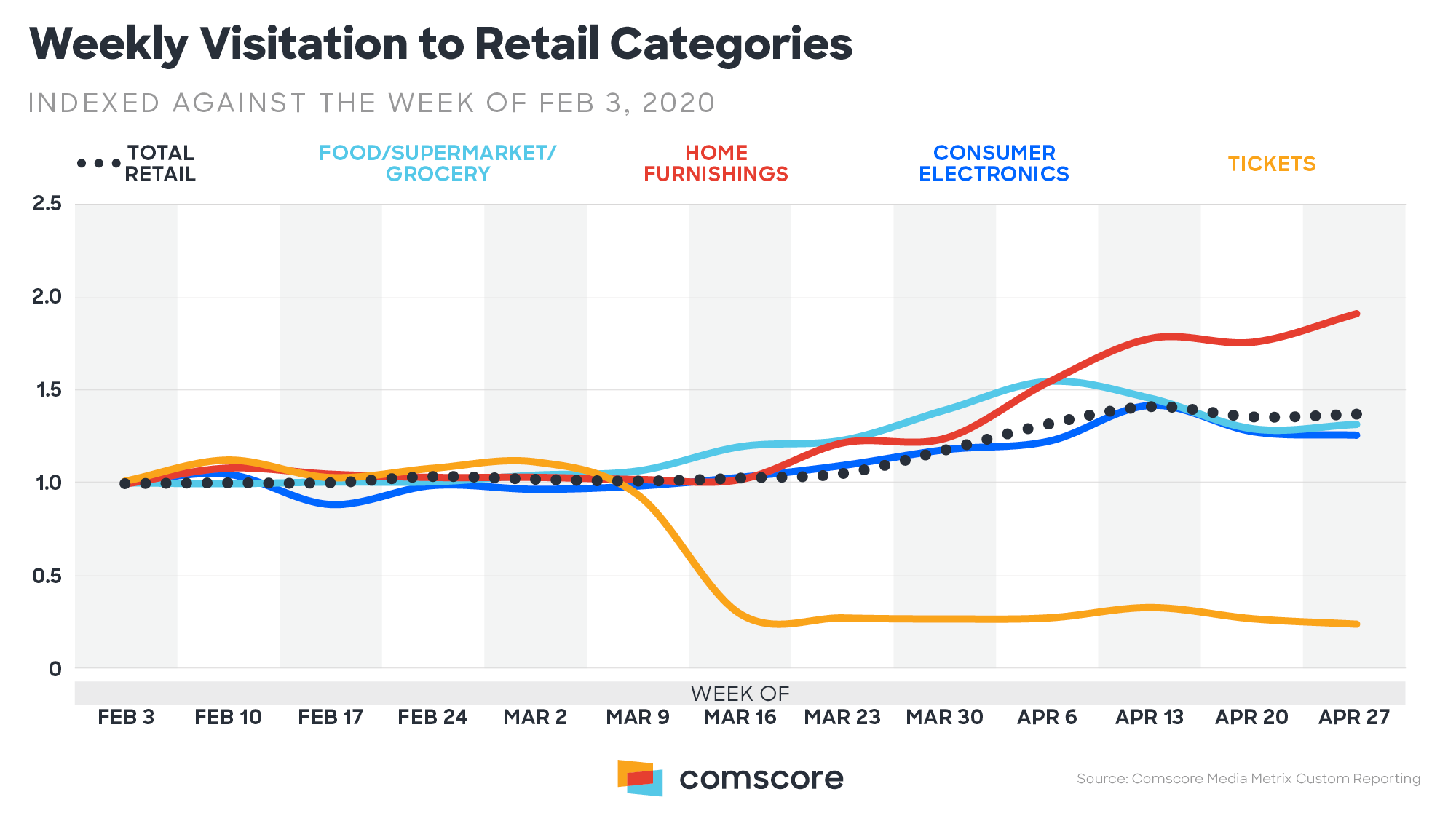 Good Client Relation Management in a Crisis is Paramount

Customer Experience: Is it better to Optimize or Maximize?

How Marketers Have Responded to COVID-19